According to the World Bank, the UK is the easiest place to set up and run a business in Europe. If you’re thinking about starting a business in Central London, then here are some of the key factors that you may want to consider. As with most things, location is a key factor and it can make or break many businesses. Central London is an excellent location and it can help you to increase your reputation considerably.

In addition, a London business address can add a degree of prestige to your company’s profile. Your business will be shoulder to shoulder with some of the world’s top companies headquarters and you will only benefit from this being in such good company. Receiving clients in your office creates an excellent first impression with your neighbour. It will tell them that you’re a serious business with long-term prospects.

In addition, all around the world, governments are spending time and money to figure out the best way to attract the attention of entrepreneurs. New start-ups are a great way to stimulate the economy because they are seen as innovative and exciting, create new jobs and are in a unique position to generate real value just from an idea.

The British Government has a strong belief in growing the start-up ecosystem, in fact, every year in the annual financial budget there are funds reserved for this mission.

We do offer services related to incorporate a company, such as:

The best way to start your new endeavor is to contact us. All our services will be described to you during our initial conversation.

Before you begin the process, you must choose a name.
We can help you with The Companies Office regarding all the procedures concerning the name reservation, the application and the eventual rejection and the new application.

Company name and registered address.
One director — This individual is legally responsible for running the company.
Shareholders — Individuals with a stake in the company.
Memorandum of Association — Statement made by the relevant parties saying they intend to form a limited company.
Articles of Association — These are the agreed upon rules that the company has to follow.

Type of companies in UK

With over two million registered at Companies House, private companies limited by shares are the most frequently-used type of company in the UK. They are more commonly referred to as private limited companies and must have the word ‘Limited’ or the abbreviated suffix ‘Ltd.’ at the end of their name.

One of the main reasons why this particular type of company set up is so popular is that, like public limited companies, the amount for which shareholders are liable in the event that the company is wound up is limited to the reserves of the company.

In contrast, a sole trader is personally liable for all debts associated with his or her business. His or her personal assets can be seized to repay debts.

Unlike public limited companies, there is no minimum capital requirement for a private company limited by shares, so many are set up with a very small capital investment.

Around 9 in 10 private limited companies in the UK are classified as small or medium-sized. This qualifies their directors to submit a simplified set of accounts to Companies House.

A public limited company, often shortened to just ‘public company’ or abbreviated to PLC, is one that can sell shares or debentures to the general public.

Such companies usually start out as private limited companies before being re-registered as a PLC in order to raise capital.

All businesses that are listed on a stock exchange are PLCs, but there are many privately held ones that benefit from the status and credibility that being a PLC gives. Shareholders often choose to incorporate as a PLC because they intend to list in the future, or in order to appear larger and have greater financial backing. Being a shareholder in a PLC is often seen as being more prestigious than being a shareholder in a private limited company.

The liability of the company is limited to the value of its reserves.

A private company limited by guarantee limits its guarantors’ liability to a pre-agreed amount that they must pay in the event that the company is wound up.

Non-profit organisations such as charities, clubs, student unions, societies and social enterprises are typical entities that use this type of company to set a low limit to the amount that members (owners) must pay if something goes wrong.

There is no share capital, and therefore no shareholders, in a private company limited by guarantee. Members of the company are guarantors and are often only liable for a nominal sum such as £1 if the company is wound up. 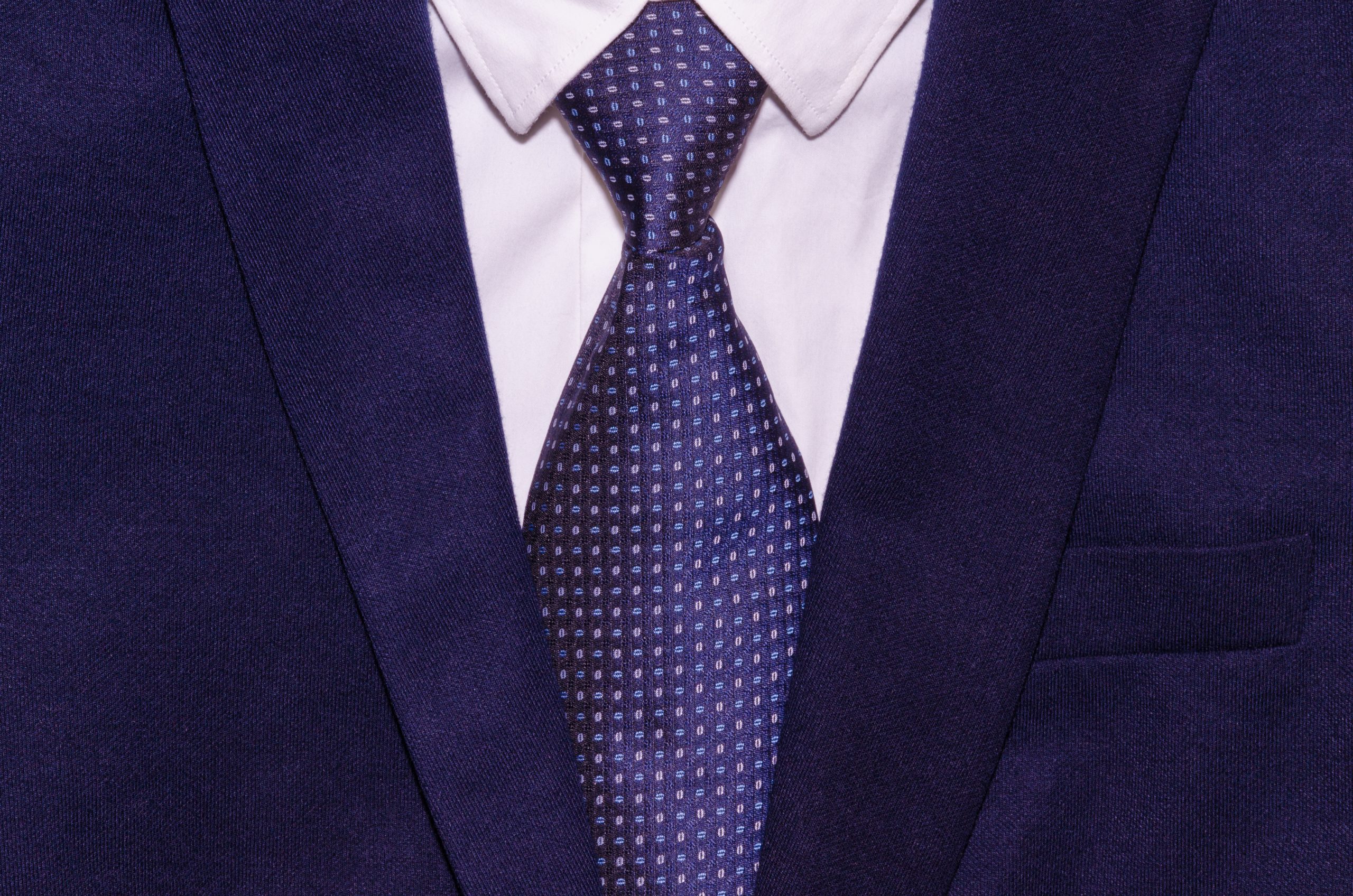 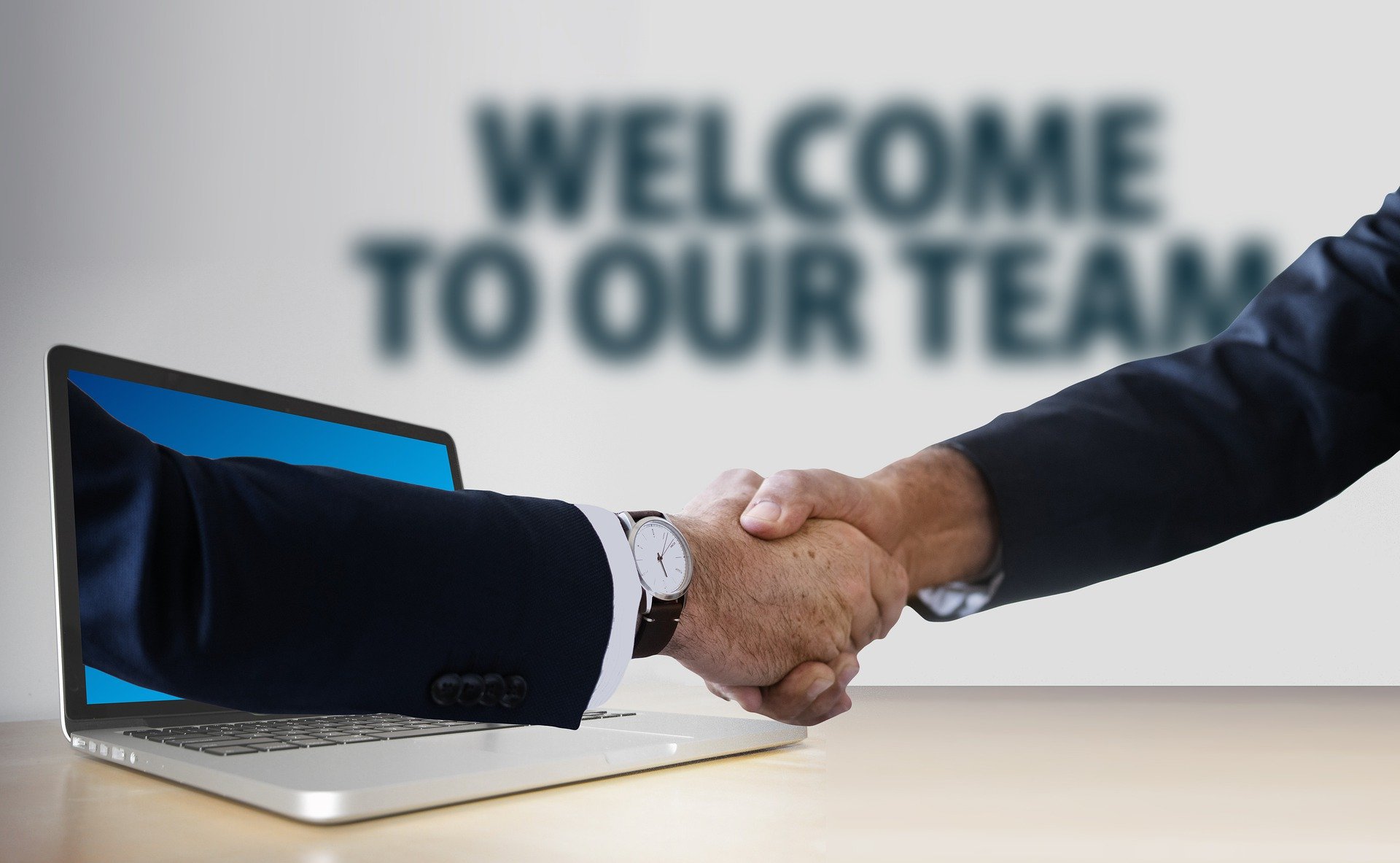 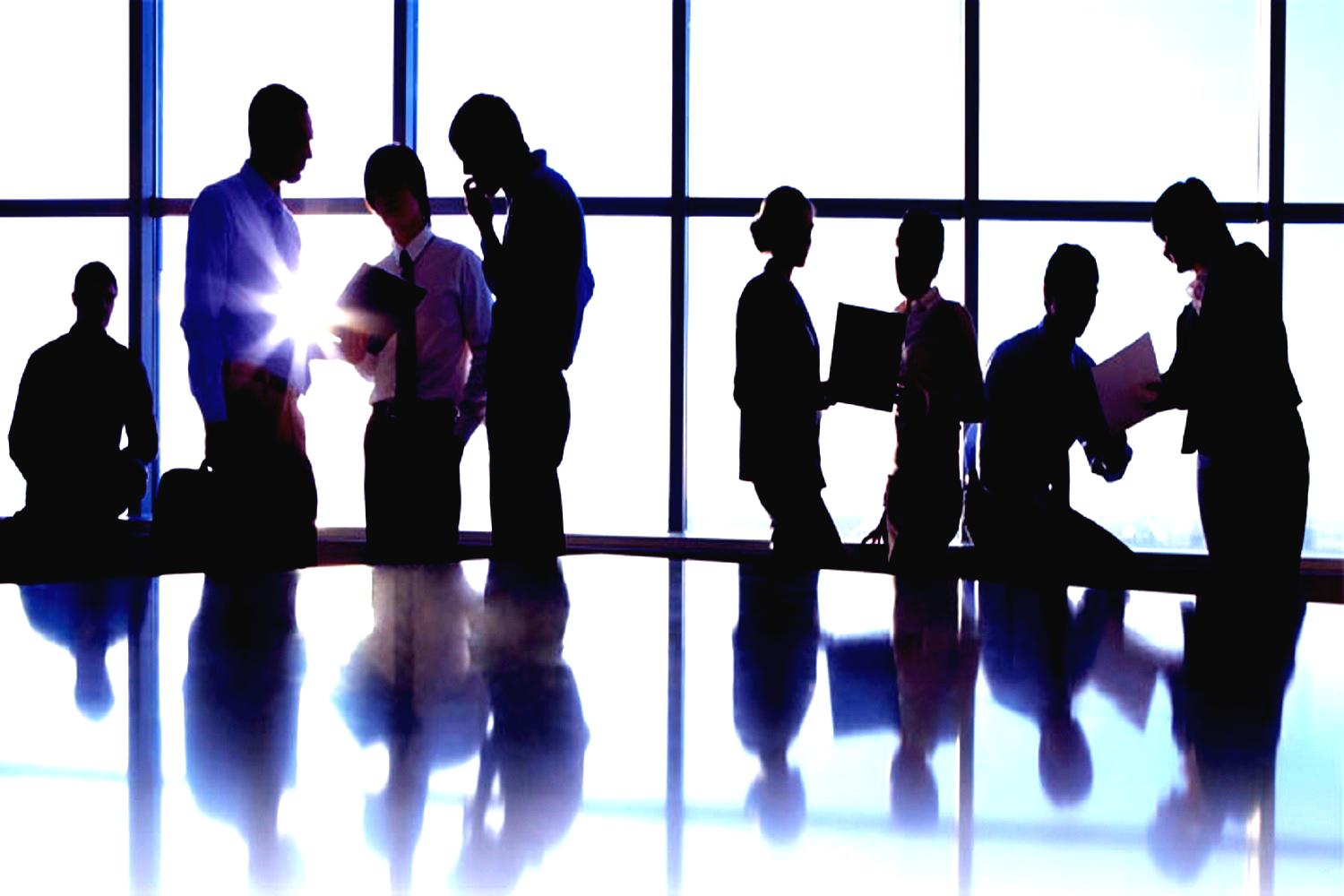 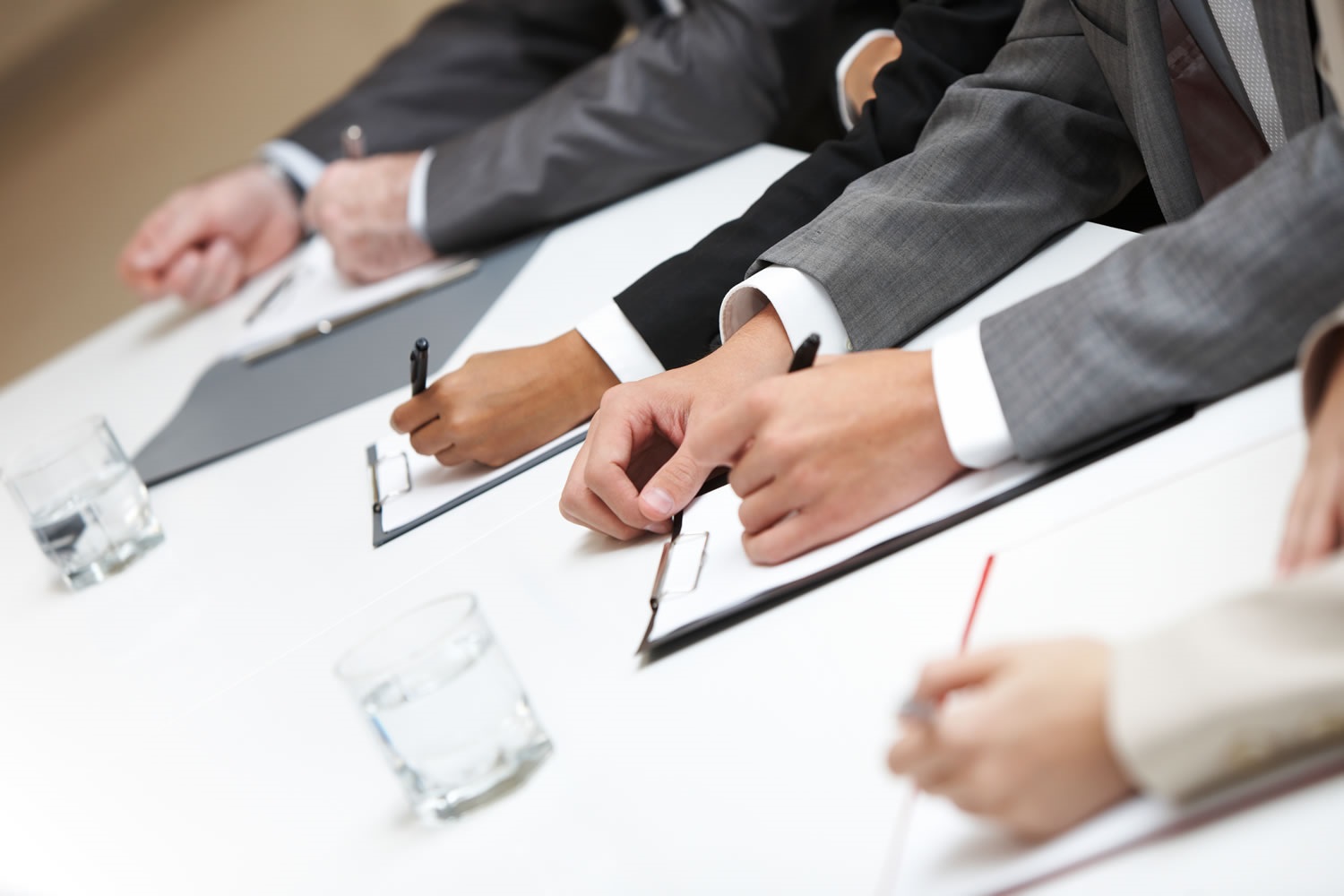 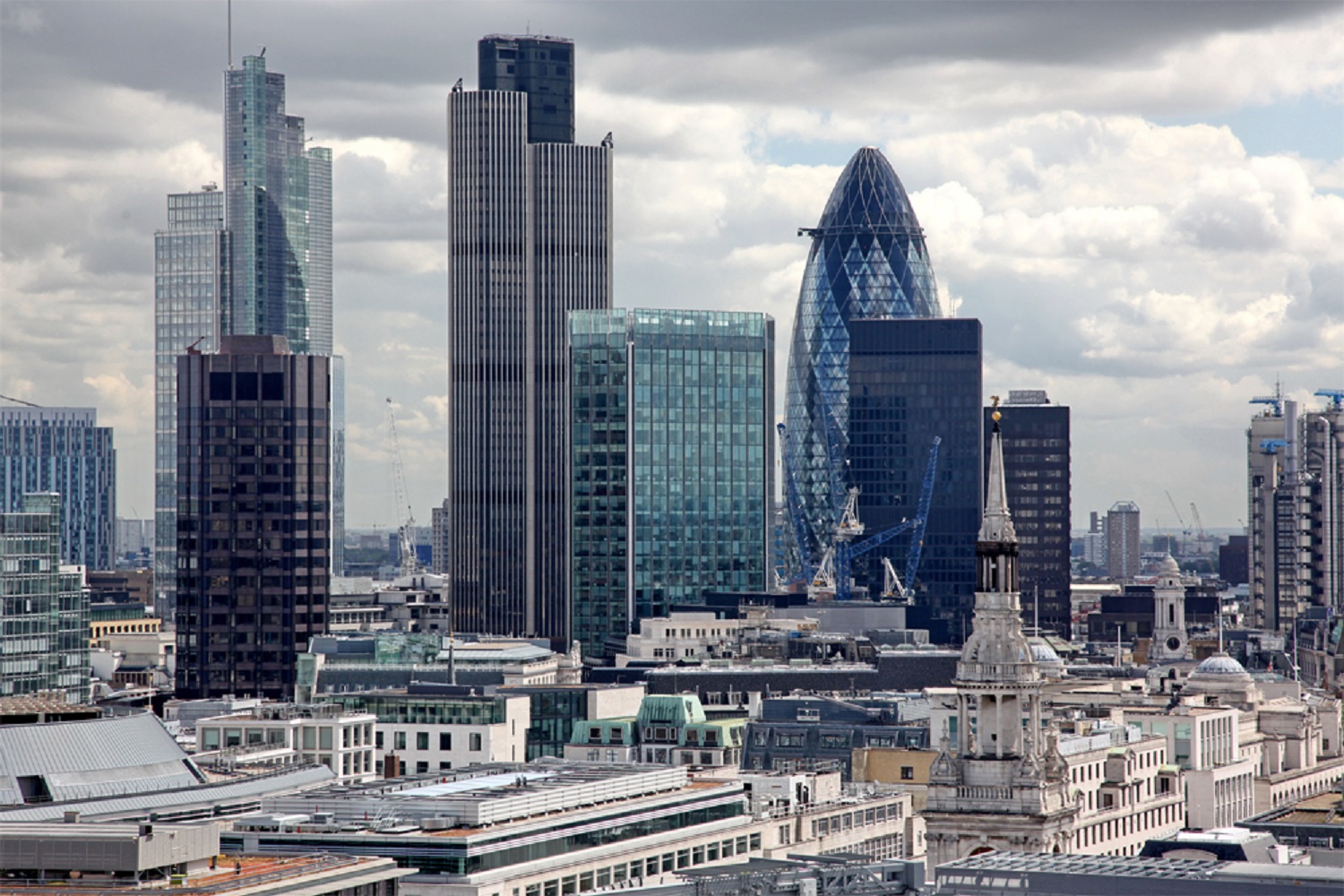 The advantages of registering a subsidiary company in the United Kingdom are many.
Essentially, a subsidiary company refers to a legally registered business that is either wholly or partly owned by a larger entity (i.e. the parent company). While this is not always a straightforward process, and you may need specialist help to establish a subsidiary company, it can be very worthwhile if you do it right.

Here are some of the most valuable advantages:

One of the most common reasons that entrepreneurs register a subsidiary company is to limit their liability. As long as you ensure all operations are above board, the parent company will not be liable for certain potential costs, such as compensation or legal charges. As long as the parent company holds a certain amount of stock, it will always have control over the subsidiary’s behaviour, yet the subsidiary’s losses will not always be its responsibility, making it a doubly advantageous situation.

It simplifies the division of a business:

by incorporating a subsidiary company, you register a defined legal structure under which the rest of your limited company can now be divided. This is particularly useful should you be branching your business out into other countries like UK, where they will be operating under a different legal and financial system from your parent company. Each subsidiary can operate with an entirely different corporate culture and management system, while still being linked back to your parent private company.

many business people choose subsidiary company registration in order to create separate brands, each with their own identity and public image while managing them all from a single conglomerate corporation. This helps the various products and services you sell to maintain their own distinctiveness in the eyes of your target market. If a subsidiary venture fails, it is easy for the parent company to disassociate itself from the project. 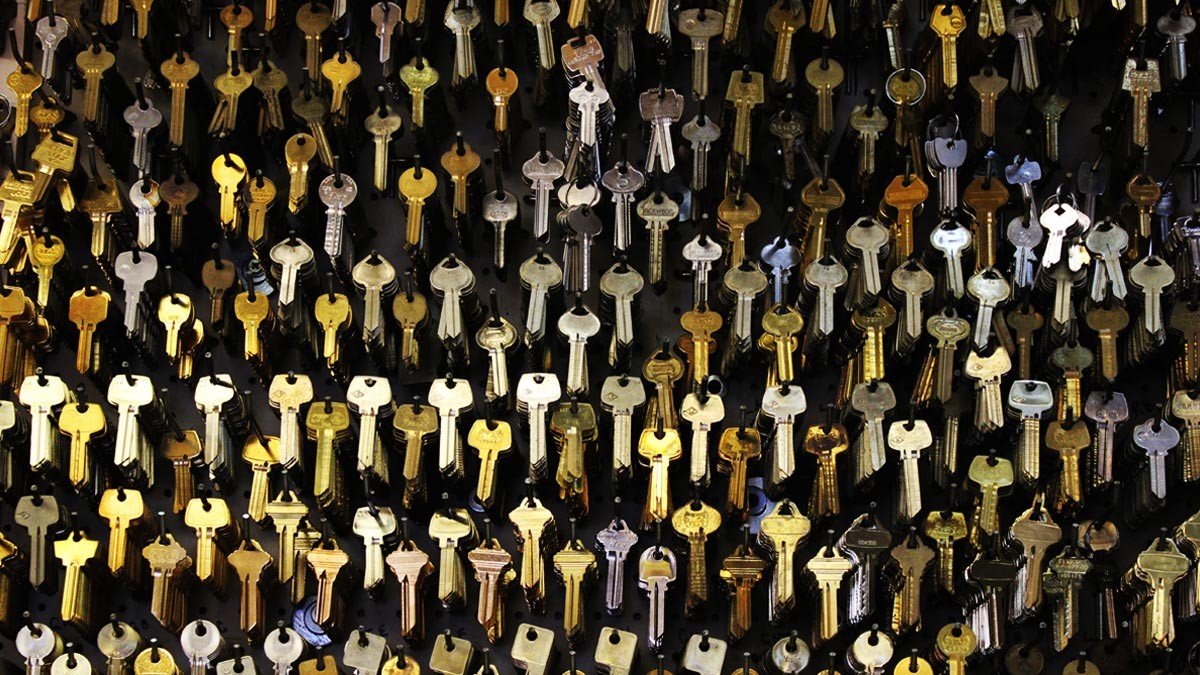 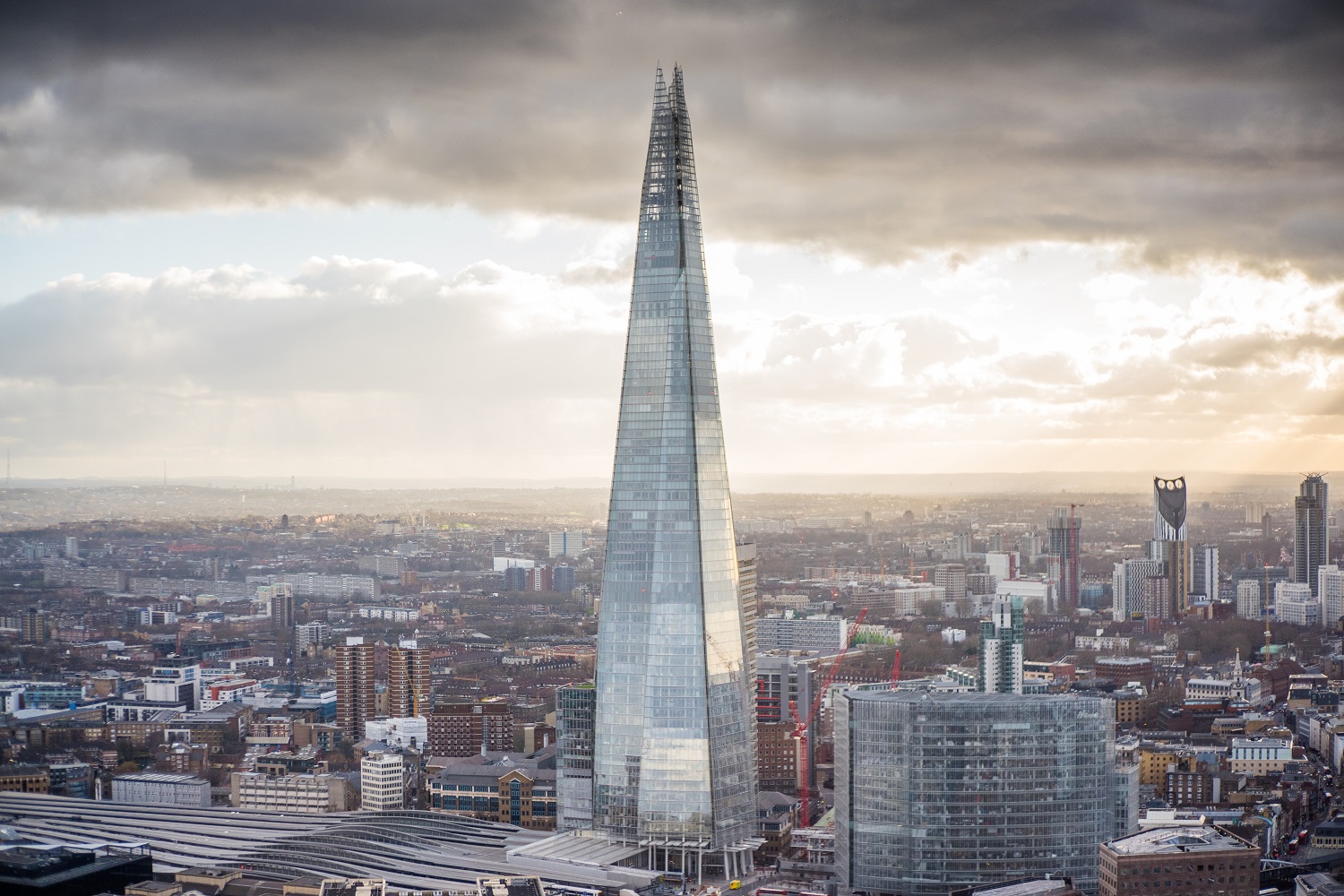 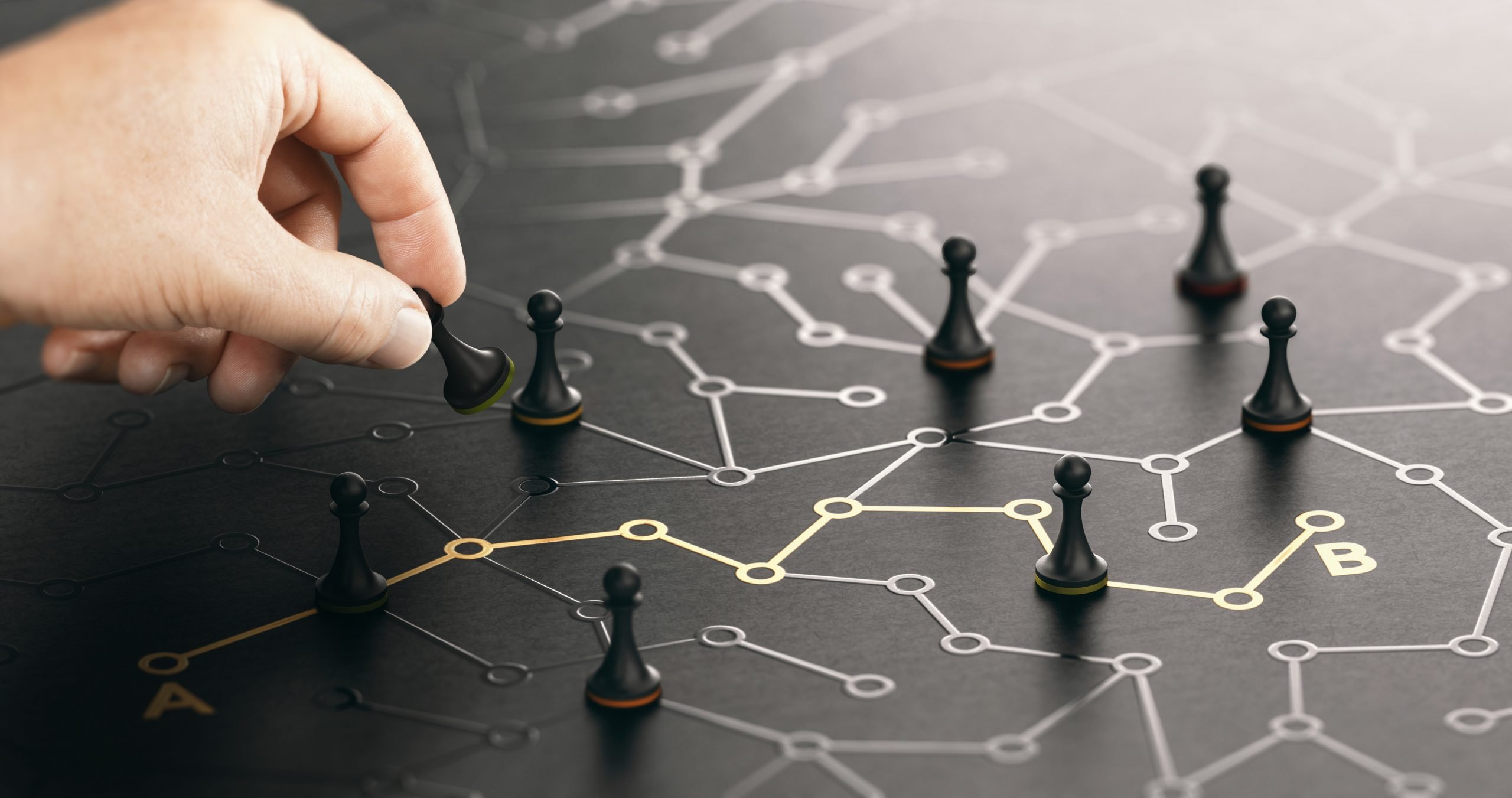 There are not that many private unlimited companies, compared to the other types. There is no cap to the amount that its members are required to pay if the company is wound up, so they tend to be used for companies where insolvency is a very low risk.

Another important quality for private unlimited companies is that they are not required by law to submit annual accounts to Companies House.

This makes unlimited companies attractive to businesses that wish to maintain a level of secrecy about their financial status. 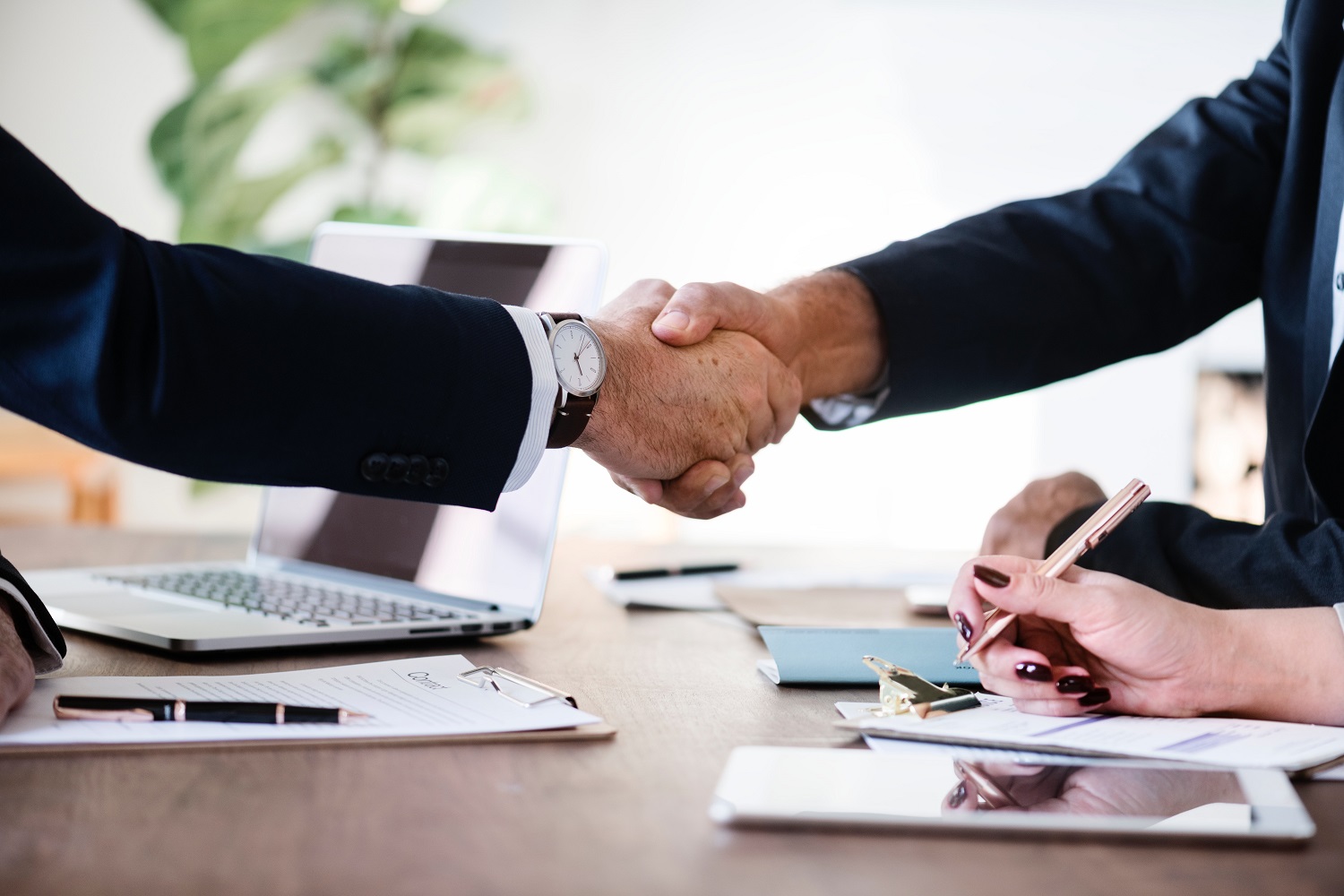 The Sole Trader is the easiest company structure to run and set up. To become a sole trader, register with HM Revenue & Customs as soon as possible after you begin to conduct business.
With this structure, your business is not a separate entity from you. A sole trader does receive all profits but is also personally liable for all debts or legal action taken against the business.

This common and simple structure is ideal for a shop with little risk of liability.

Pros: Easy to set up and run. Control of all business decisions and profits.

Cons: Not a separate business entity. You are responsible for all debts or actions against the company 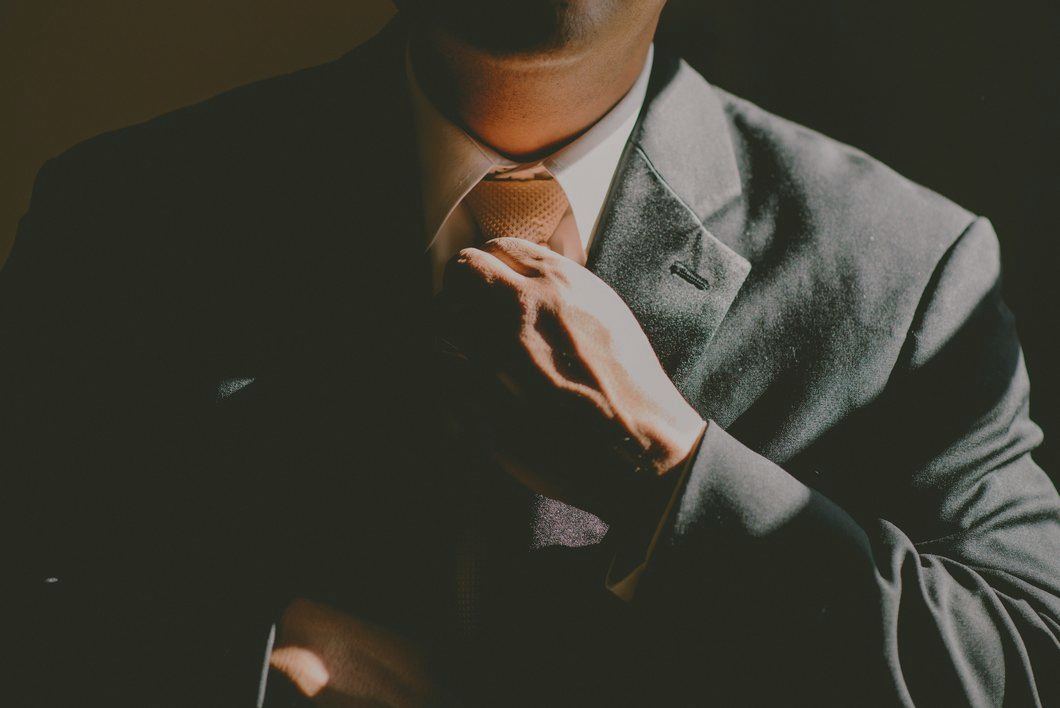 An agreement should include:

A partnership is another common structure for small businesses. These are formed when two or more individuals are co-owners of a business venture. This structure allows individuals to pool their assets and skills to increase their chances of success.

Like a sole trader, a partnership is not a separate legal entity from its owners. This means the partners are personally liable for all debts and obligations of the business. An additional consideration is that all partners are liable for the actions of the others in relation to the business. One partner may be responsible for the debt of another if their assets are insufficient to cover an obligation.

With this form of organization, remember to focus on the human element. There’s always a chance that a friendly partnership can change in the future. For this reason, make sure to have a lawyer assist you when drawing up a partnership agreement. Selecting the right partner is important because you’re liable for the debts and actions that they incur on behalf of the business. 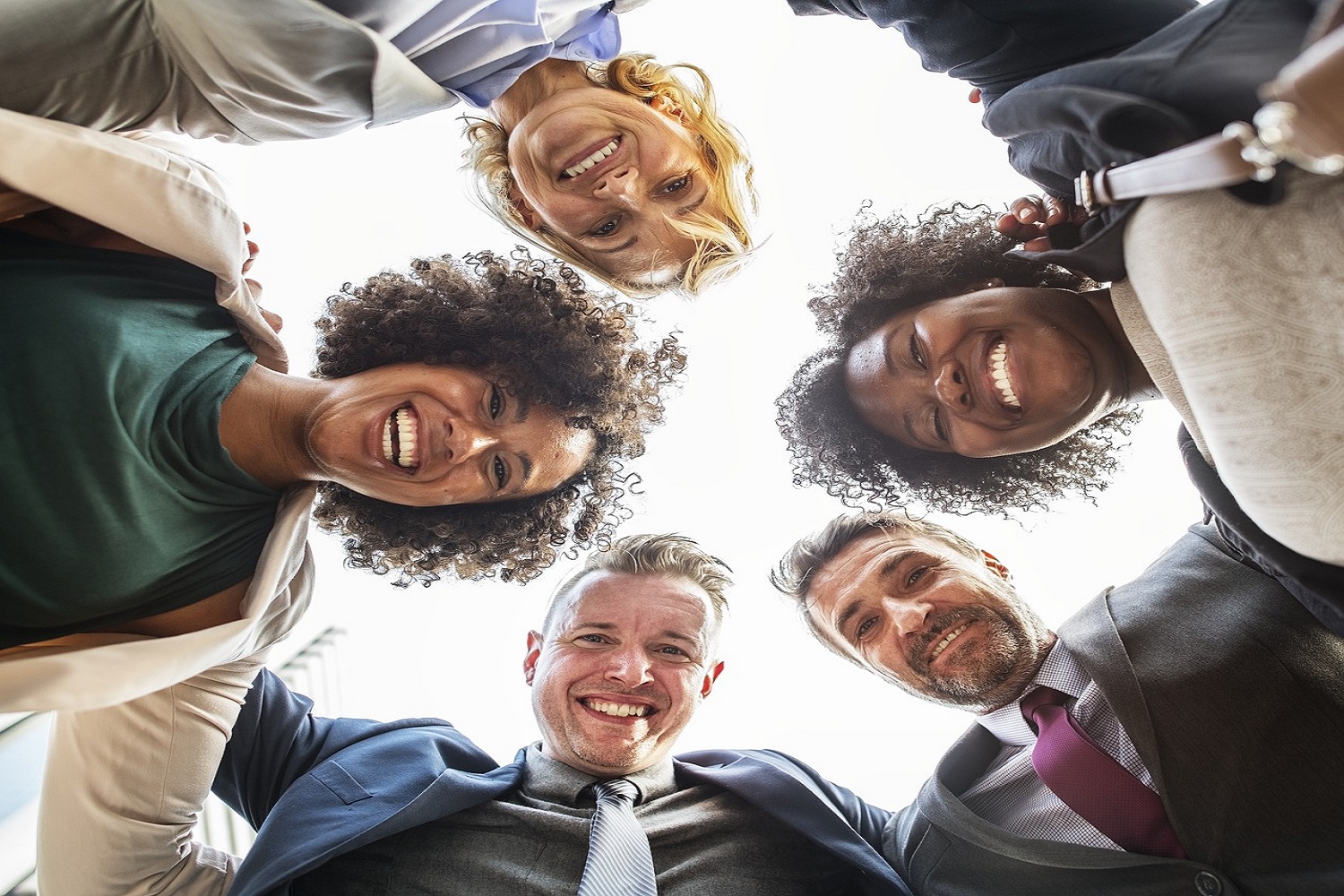 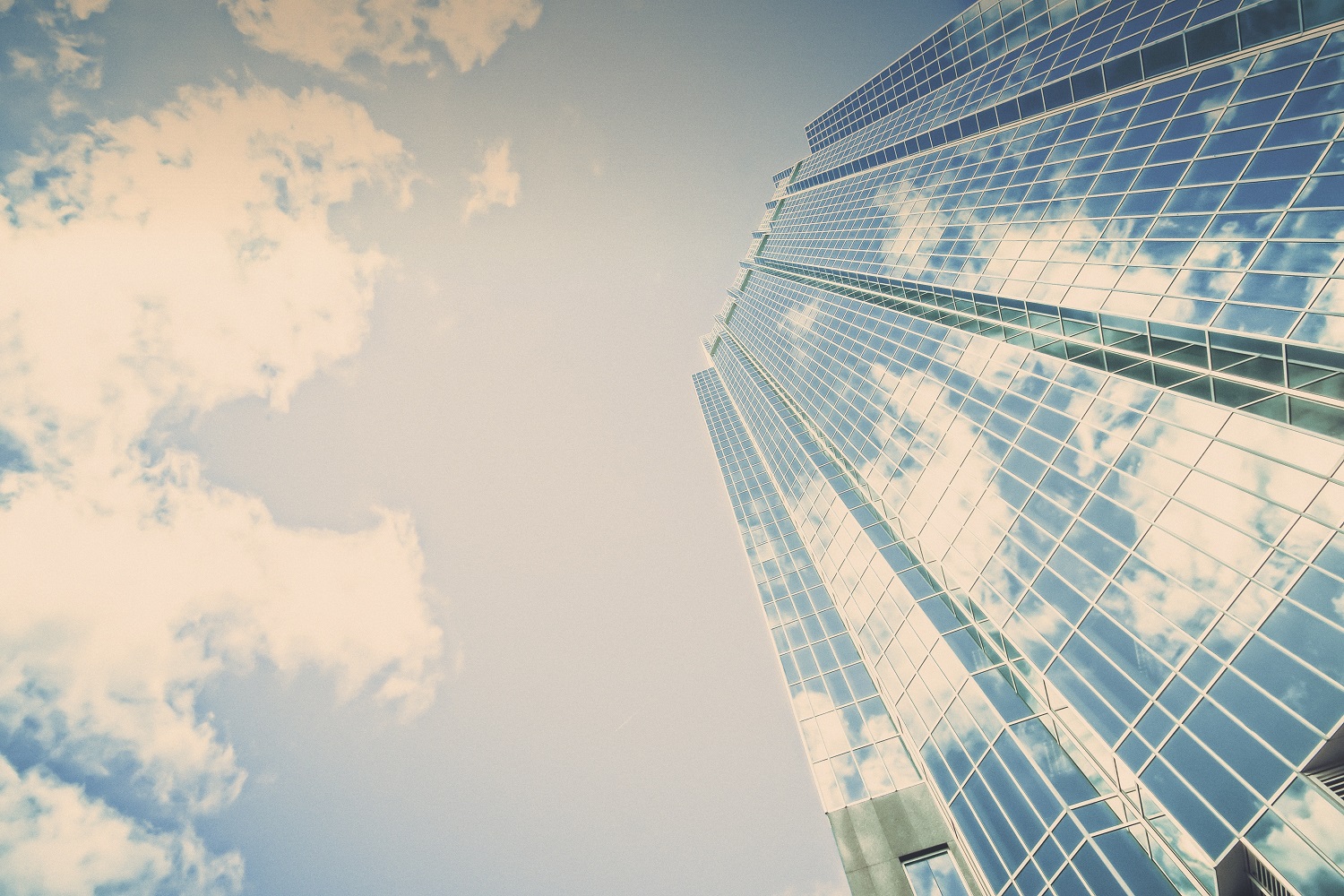 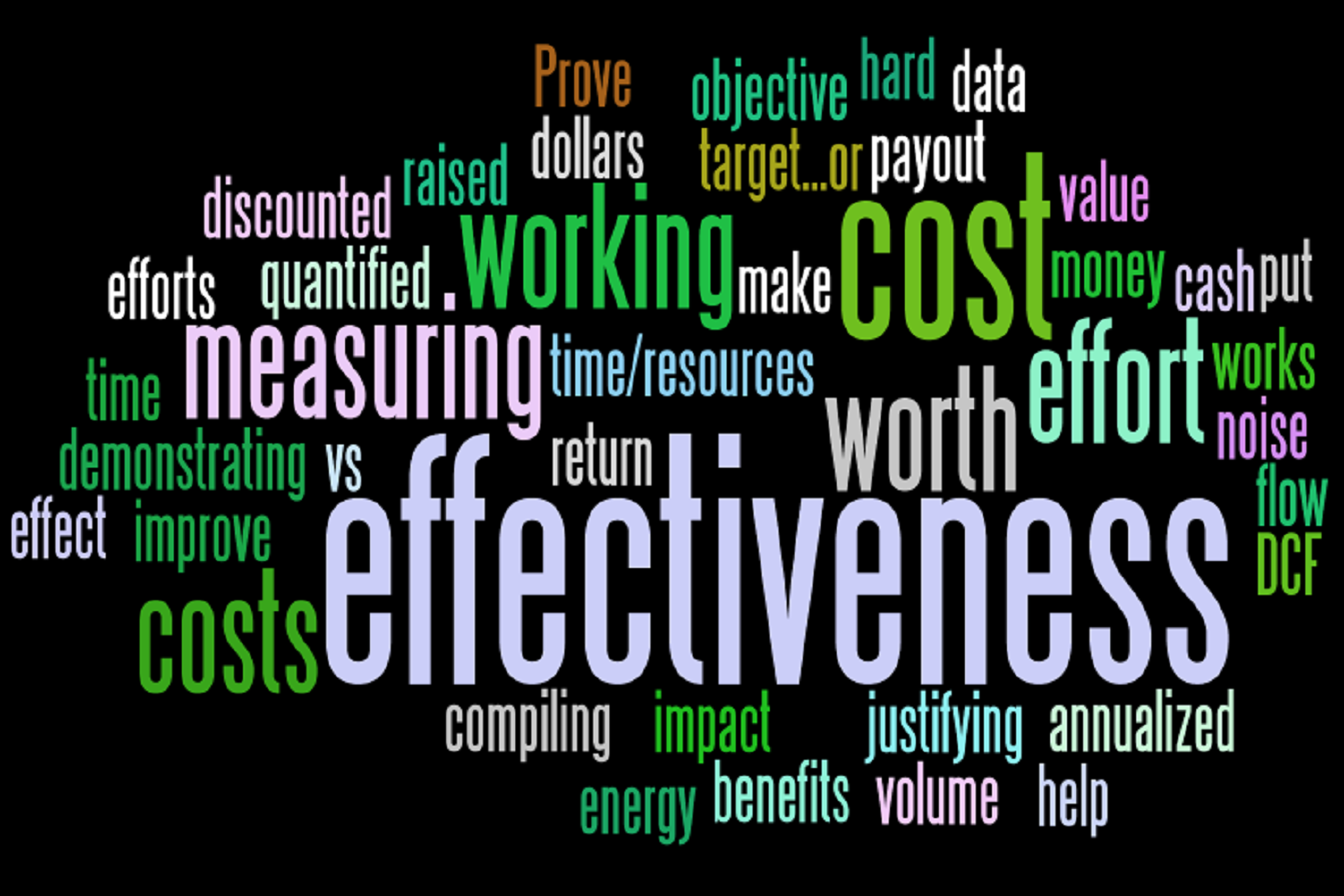 The CIS applies to construction work and also jobs such as alterations, repairs, decorating and demolition. 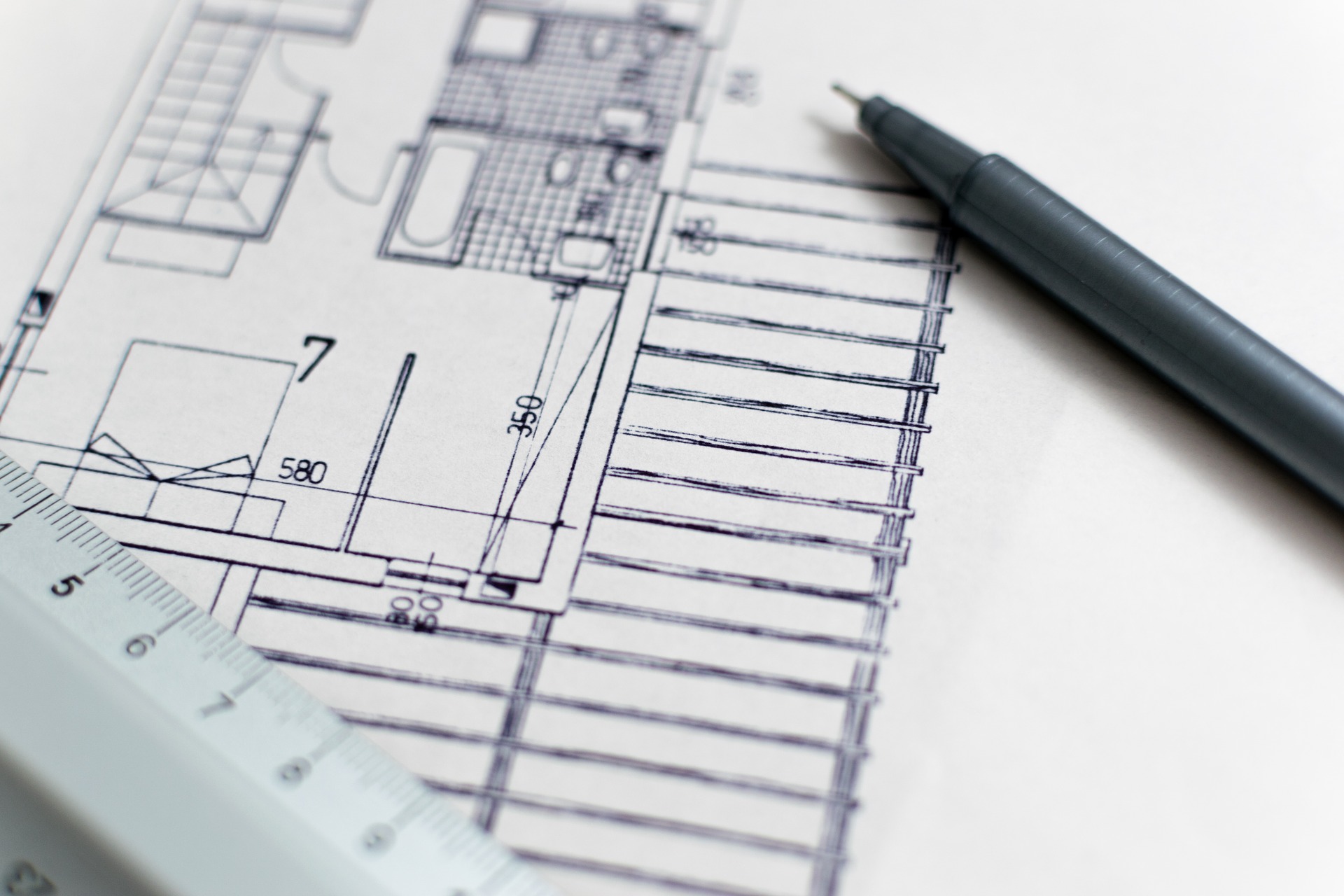 In the UK, the law establishes that the directors of companies for third parties and trustees, as well as banks, construction companies and other subjects operating in the financial and legal fields, obtain proof of the identity of their clients. The reason is that professionals who manage assets on behalf of their clients can easily be used by criminals in order to launder money of illicit origin.

Therefore we are obliged to observe the anti-money laundering regulations and, in particular, to verify the identity and domicile of all new customers (both natural and legal persons). 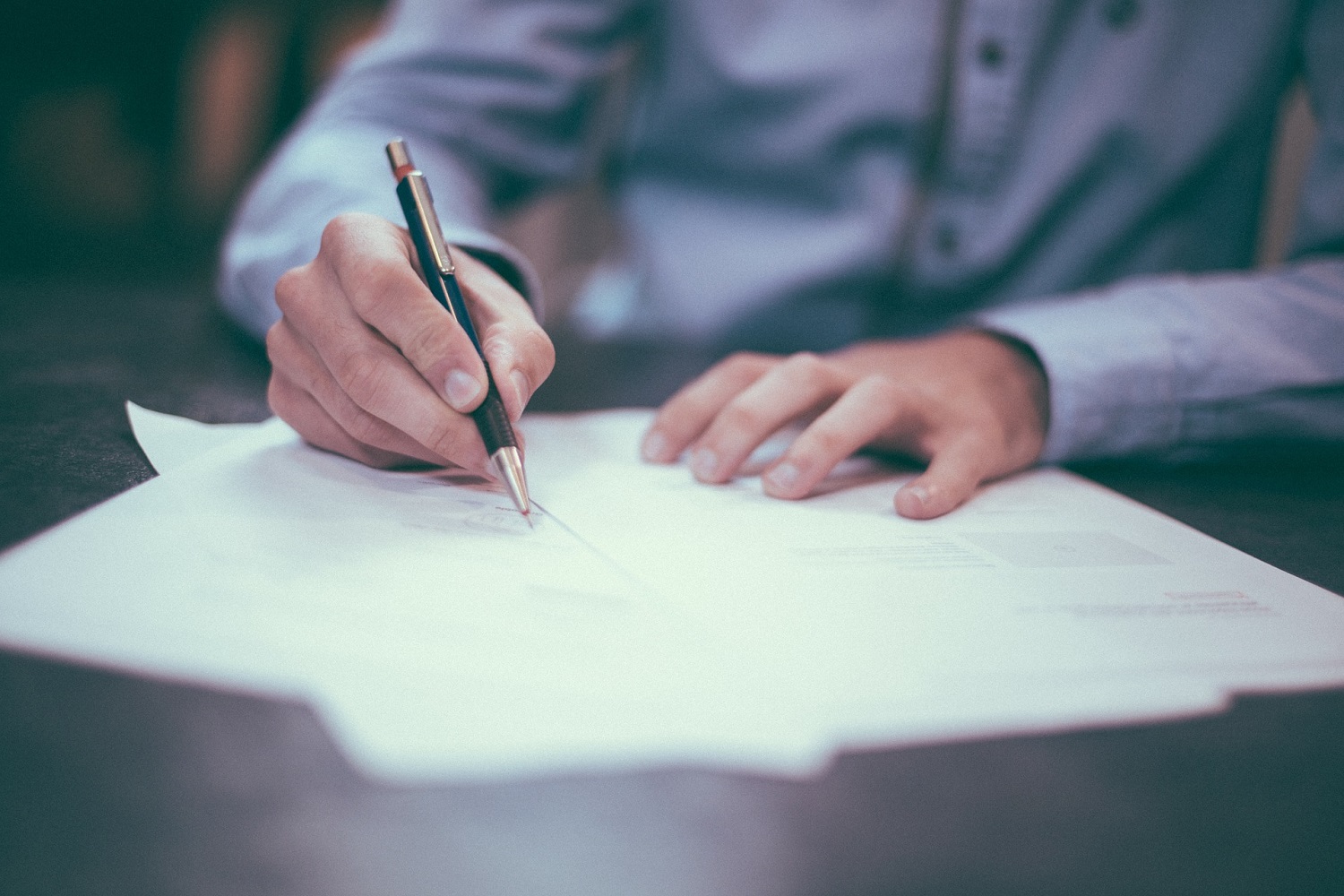 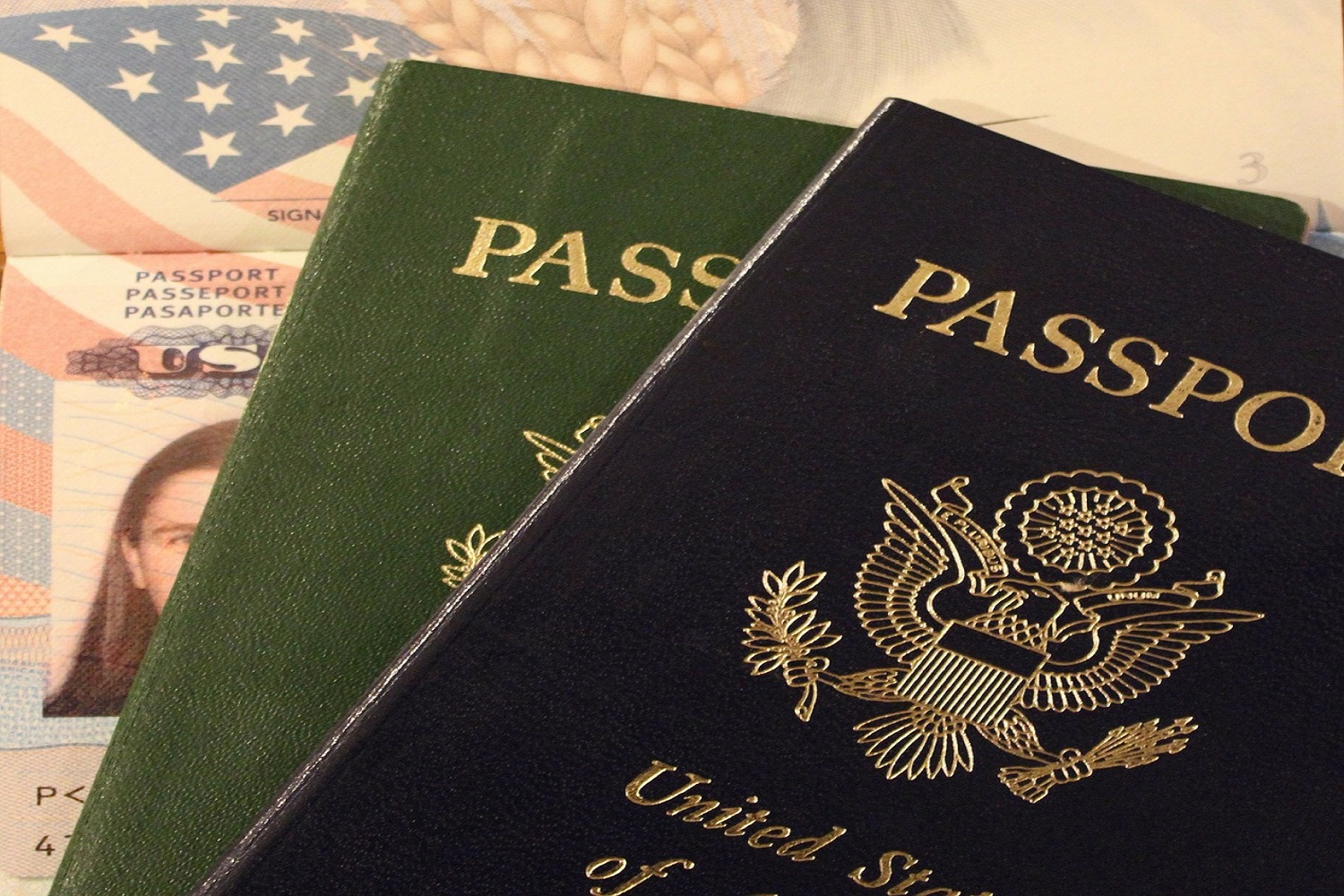 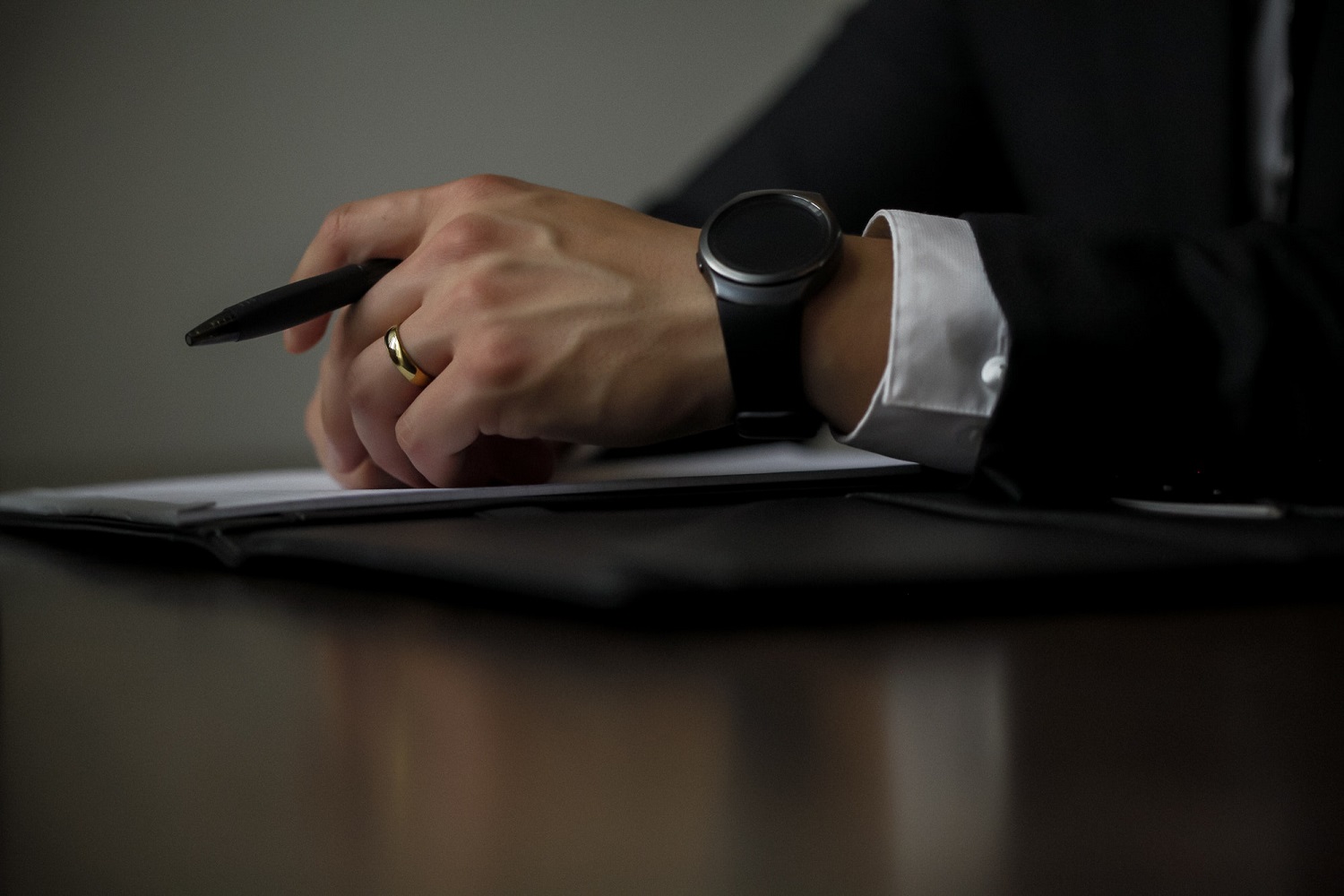 If you need any other Company Formation related service, just get in touch with us here.

Operating Company No VAT No Payroll

£ 5814
Buy
© 2020 Morgan Corporate Ltd. Thanks to https://www.flickr.com for most of the pictures appearing in this website.
Select your currency
GBPPound sterling
EUREuro
USDUnited States (US) dollar